Over the years I have owned a variety of different radios, from the small transistor bought by my grandma for me to one of the latest WiFi receivers. Some have been excellent, some have been good, and some have been very bad! 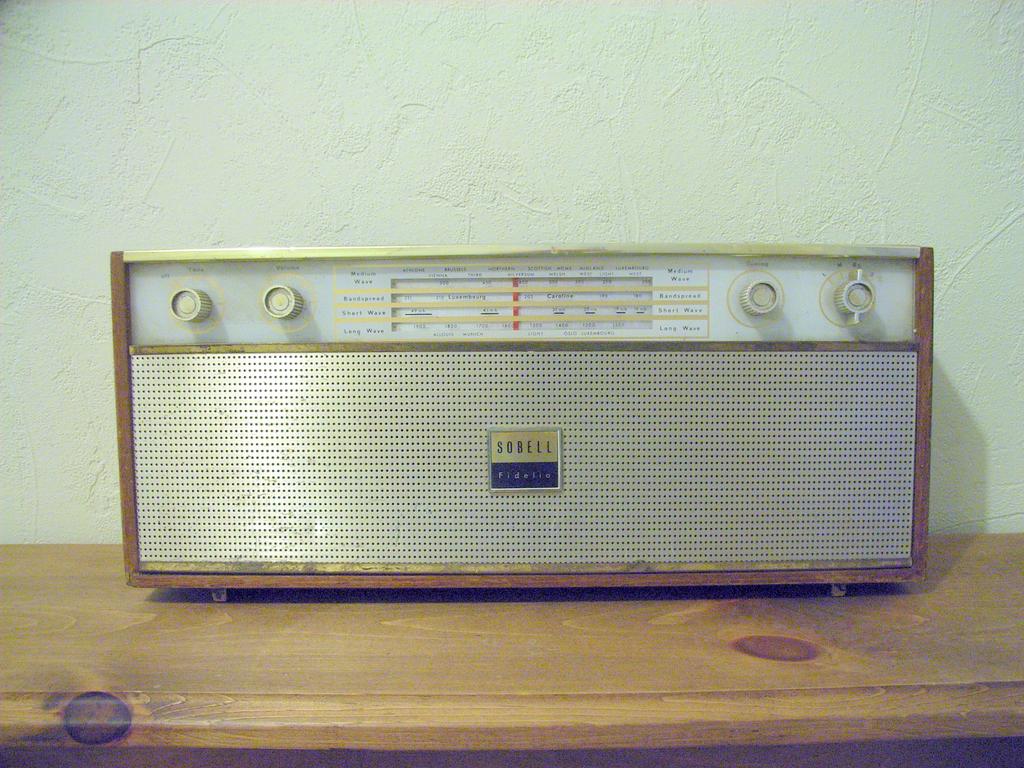 Moving at 12 years old to an old cottage with my mum we discovered an Sobell Fidelio had been left there and this radio provided many hours of enjoyment for me. It was the radio I first heard Radio Northsea International on in 1974 and Radio Caroline on in 1975. Happily I still have this radio, although it no longers works, but I have been in touch with someone that thinks he can fix it for a reasonable cost, so one day we might get it functioning again.
Interesting photos and info on the Fidelio here

The first radio I actually owned myself was afore-mentioned small no-name transistor set bought as a present by grandma. I remember it having a black plastic housing with a bit of pretend wood style embellishment. I recollect a faux leather sleeve and strap as well. It was a basic MW/LW/FM set with an telescopic aerial and ran off a battery.

A year or two later and my mother seeing my growing interest in radio very kindly bought me a Vega Selena B210. 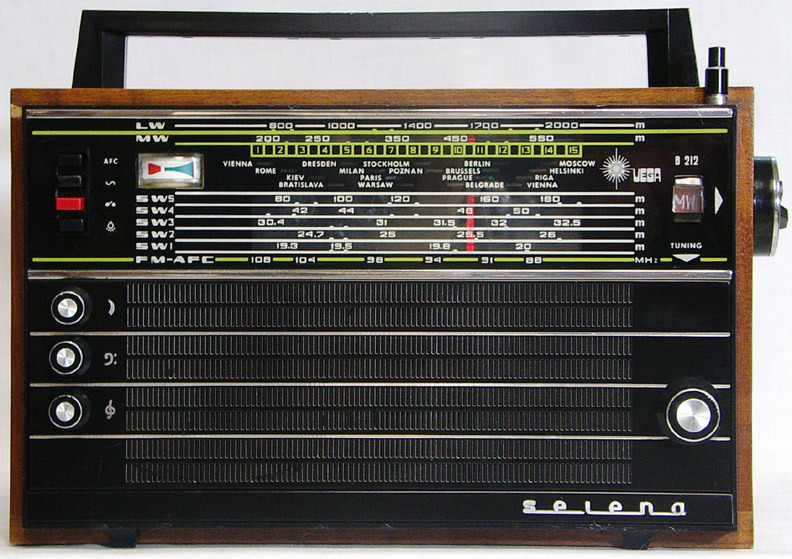 These veritable beasts were heavy, power sucking monsters in a wooden case. But they sounded fantastic and had great SW coverage. I ended up owning at least three varieties of the Selena, and still have one to this day, although it needs some work on it if it is to function properly again.

The trend for ghetto blaster type systems saw me purchase a couple over the years, although I did tend to go for the more restrained models. One particular one I owned had excellent sound quality and, rare for the time, had a line-in stereo RCA socket for an external source, so I used it as a studio monitor when recording radio programmes. 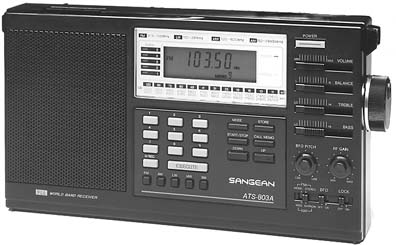 The advent of digital SW radios in the late 80’s saw me buy a Sangean ATS-803 which was an excellent radio. Being what was termed a DXer/SW Listener I spent many happy hours trawling the bands for pirate and foreign stations. It was still going strong many years later when I swapped it for some computer equipment from a friend. 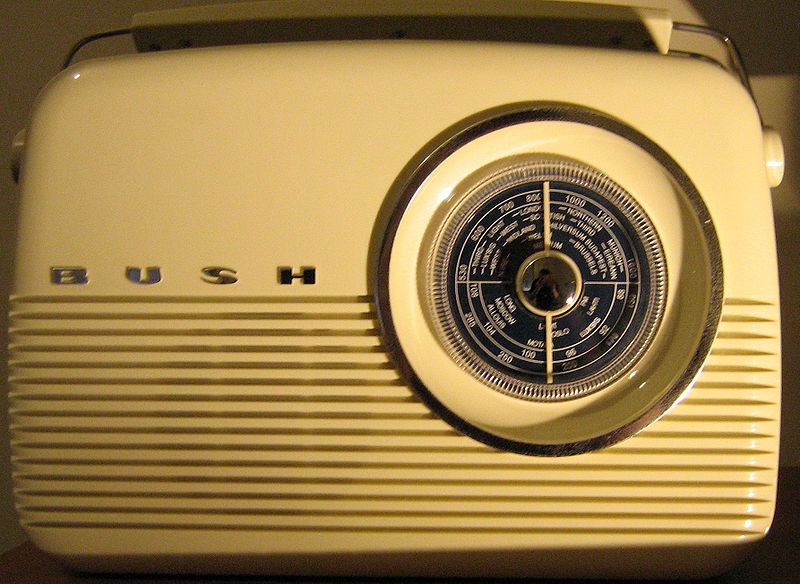 I inherited a venerable Bush TR82 radio from my father some years back. It was a mainstay in our house as I grew up. Some years ago I was in the Trago Mills store in Newton Abbott and I came across the updated version of this set which had the addition of VHF/FM as one of the major selling points. At about 30 pounds, I thought it worth a gamble. It’s not a bad set, but not as solid or as good sounding as the original set, but it looks the part, so it’s now in the collection. Go here for an excellent, if critical, review of the reproduction version 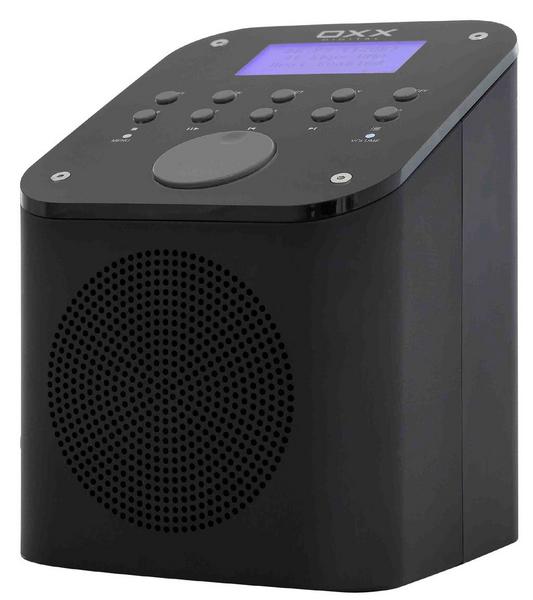 Where do we start with this genre of radios?

The one thing I can say is that the reliability of these receivers is utterly appalling. I have owned seven in total, six have failed not long after their respective warranties finished. These are the failed brands: Roberts, Oxx, Bush, Clarus and Marks & Spencer. 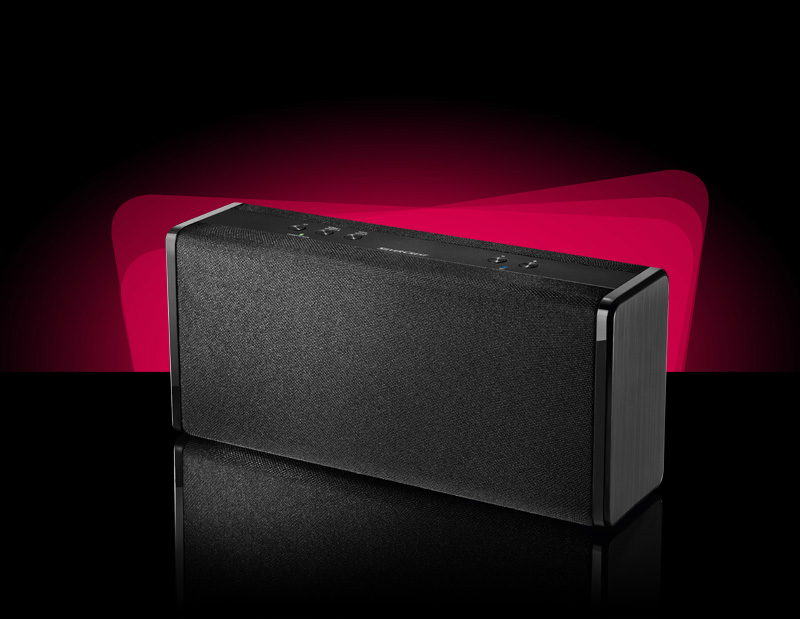 The one still functioning set is Lidl’s Silvercrest SMRS 30 A1.

I have had my fingers burned so much by internet radios that I will not buy another one. I instead connect a smartphone to a Bluetooth speaker, or an external amplifier and speakers when required.

The Internet Radio Forum is a helpful place for users, it can be found here. 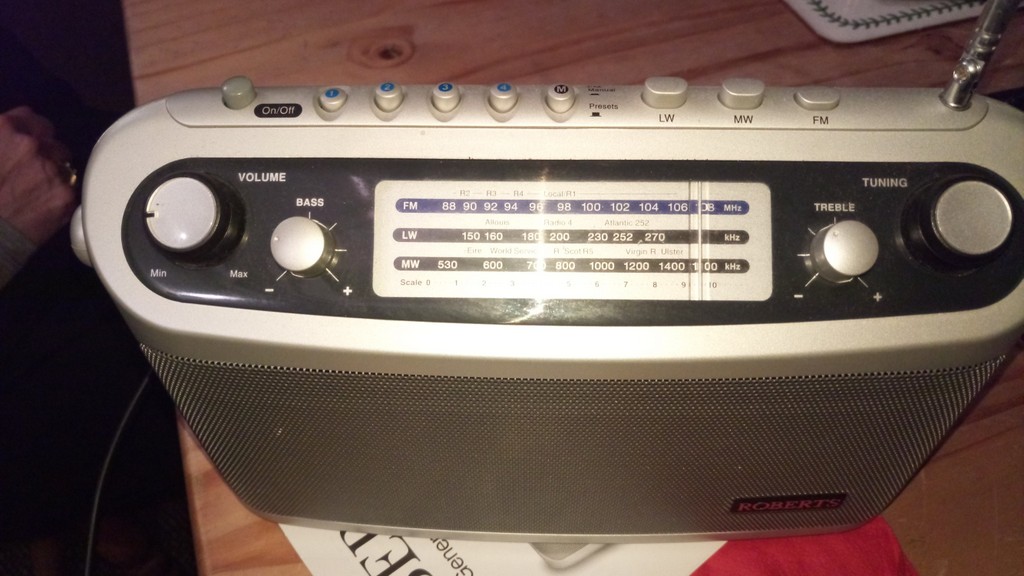 Visiting a friend one day they showed me this Roberts radio, silly me forgot to note the model, but what is it interesting is that the dial screen features Virgin Radio & Atlantic 252.

Visit me at Mastodon

A Bit About Britain is a personal, independent, project that seeks to inspire, inform and entertain. It provides a portal into Britain’s history, heritage and landscape, tells stories that put places and events into context – and appeals to armchair travellers, as well as to those already in Britain, or intending to visit.
A Bit About Britain

News and views for Mods!
The Mod Culture

Just click and see what has been played on this great radio station over the last 7 days!

We use cookies to personalize content and ads, to provide social media features and to analyze our traffic. We also share information about your use of our site with our social media, advertising and analytics partners who may combine it with other information that you have provided to them or that they have collected from your use of their services. You consent to our cookies if you continue to use our website.

Preference Allow All Disable All

We use cookies to ensure you get the best experience

Allow All Disable All

Marketing cookies are used to track visitors across websites. The intention is to display ads that are relevant and engaging for the individual user and thereby more valuable for publishers and third-party advertisers.

Save my choices
Powered by