I was just listening to some Northern Soul music, as I often do, and it got me thinking how different my musical tastes were to many of the guys I worked with on the VOP and Radio Caroline. Many I worked with were particularly fond of rock music, so even though the station playlists meant we had to play general pop music most of the time, there was always a chance to play some personal favourites.

I was a Vespa riding scooterboy from a mining town in North Nottinghamshire and seriously into mod music & Northern Soul, so that was always my music.

I remember that on the VOP we had a Saturday soul show, and Dave Asher and I would try and grab this show for ourselves! Dave so that he could play his funky style faves, and me so that I could knock out Northern Soul & Motown! I remember writing to Barrie Johnson, the VOP’s UK agent, and asking him to source some Northern Soul for me to play. He kindly got in touch with the late Peter Madison (Mac Peters), who sent me some cassettes stuffed with Northern Classics!

Letters and cassettes, those were the days! 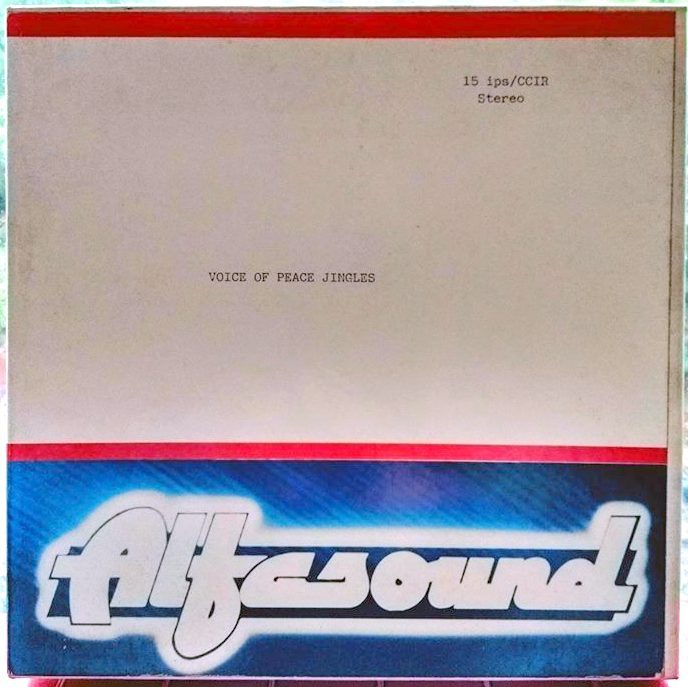 A serious piece of radio history for discerning anoraks everywhere!
Dubbed and given to me by Steve England many years ago!
And the opening bid is?