To access any of the sub pages to this page please click on any of the following items.
Northern Soul
Vinyl Recording Rules
Or read on… 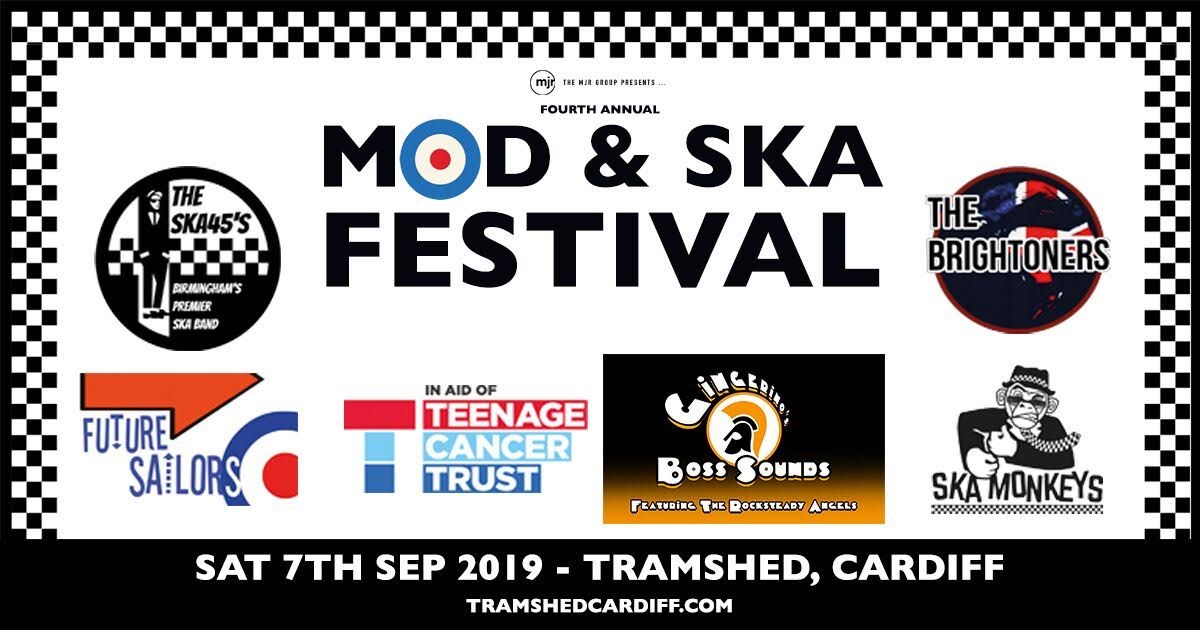 Mod & Ska Festival 2019 The Tramshed, Cardiff
First time ever at this venue, but very enjoyable night with four superb groups. £20 entry, and proceeds going to an excellent charity.

Latin Quarter
Whilst going through my collection of bits and bobs I came across these two items. Picked up when the group played Sheffield Polytechnic in Autumn 1985. I think it was in the SU Nelson Mandela building, near the railway and bus stations. 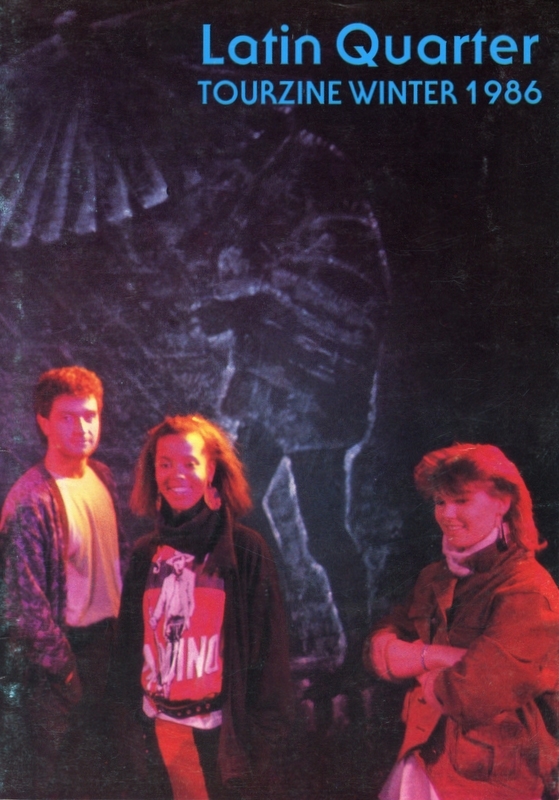 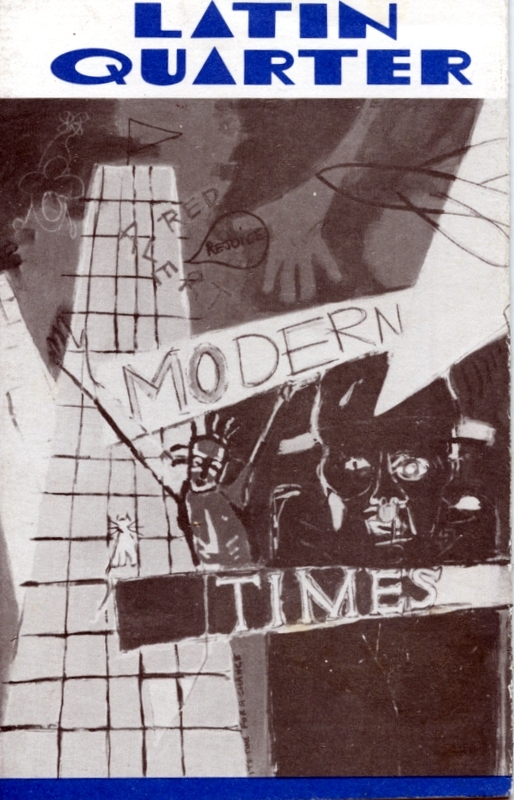 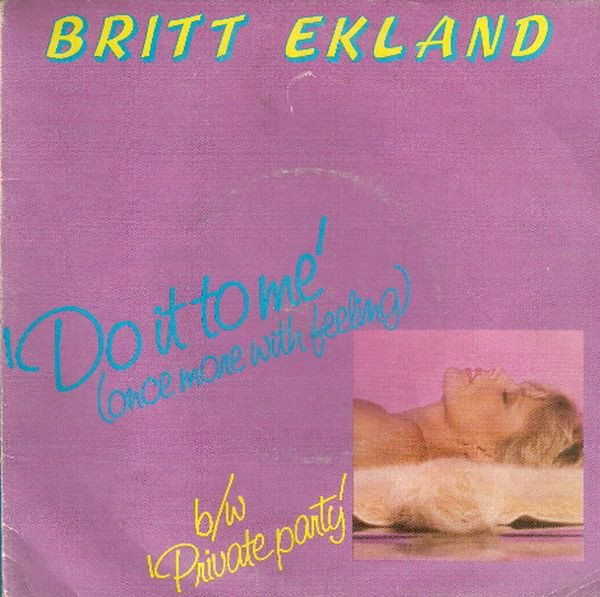 Must have bought this record purely for the cover!
Another one from the record box. Britt Ekland singing her heart out.
The inner gatefold sleeve is very revealing shall we say!
Do It To Me (Once More With Feeling) , 1979 on the Jet label.

A bit of class

Lovely artwork, and some nice music to go with it.
Just been looking through the collection of vinyl 45’s, and came across this one on the Decca label.
The gatefold sleeve takes the form of a Greetings Card, with the inner having a ‘To & from’ section.
The sleeve artwork is rather nice, if very dated.
A bit of research reveals that it was released in 1961.
Karelia Suite Opus II Composed By – Jean Sibelius Conductor – Thomas Jensen Orchestra – The Danish State Radio Symphony Orchestra 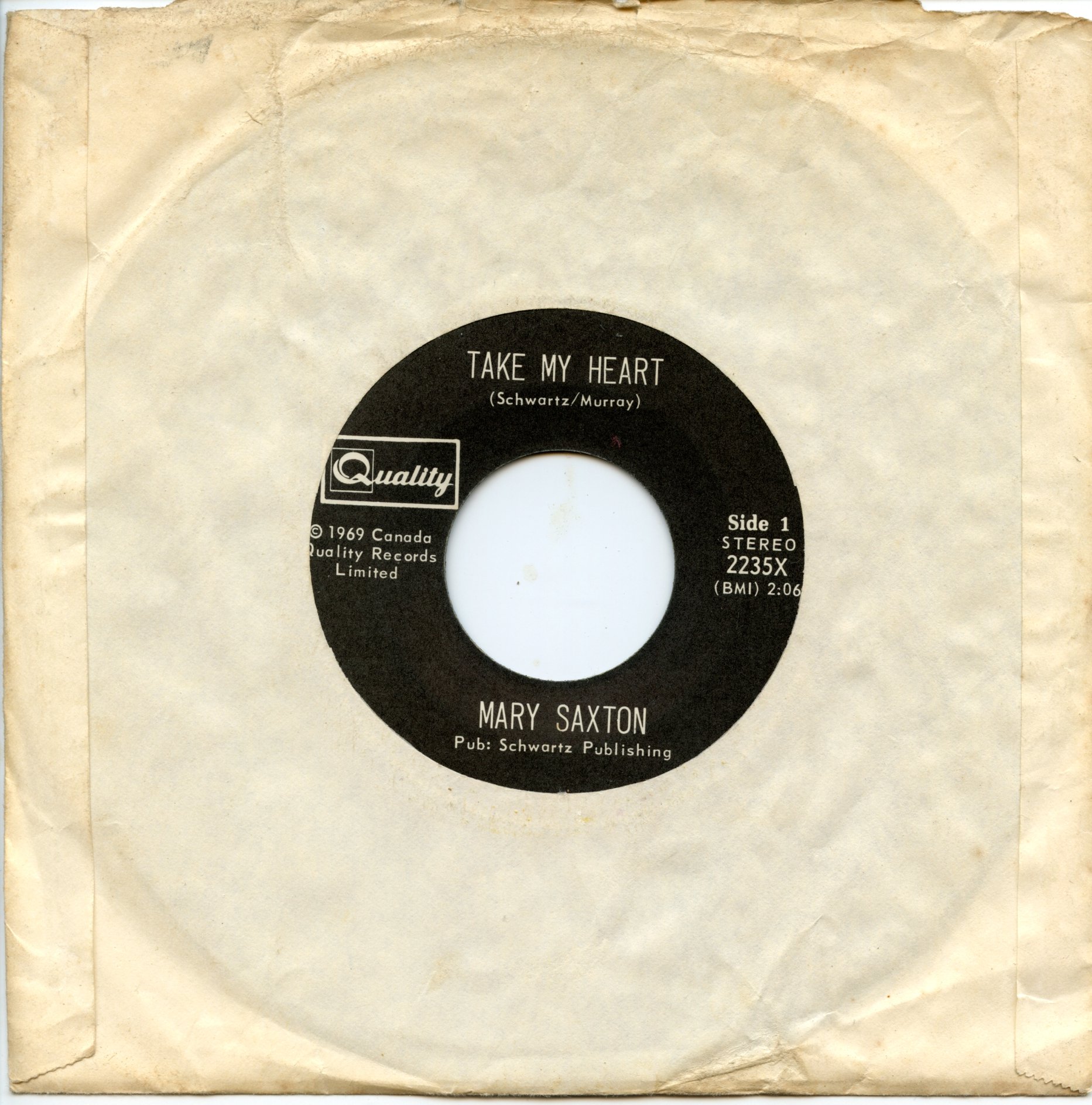 Say no more, what a tune!
I forget what I have sometimes! Mary Saxton – Take My Heart.
A wonderful Northern Soul track from 1969 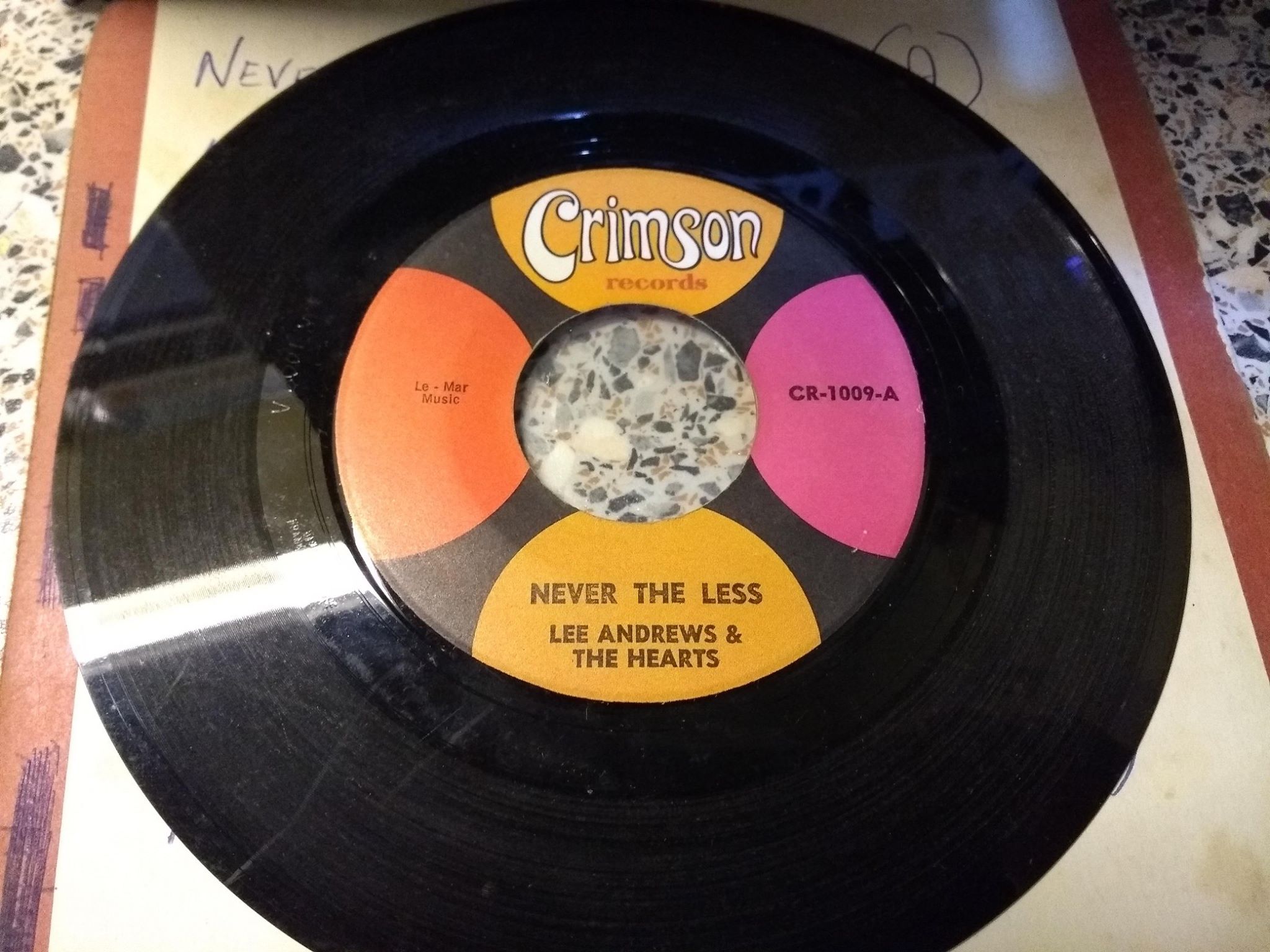 I do believe this is the original, not the re-issue that was pressed for the Northern Soul scene.
Amazing what you find in the crates sometimes! 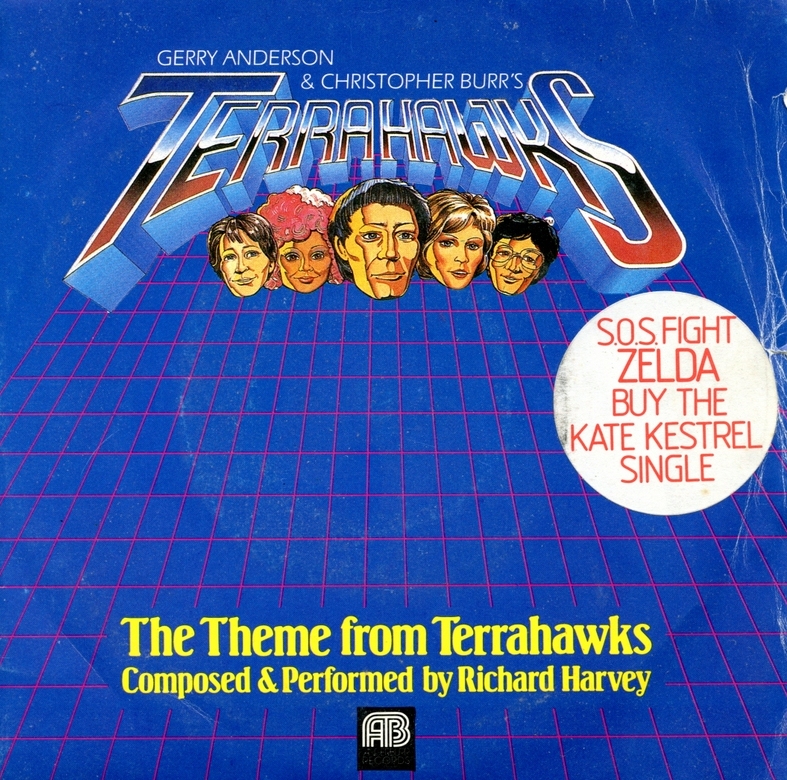 The Jam on stage 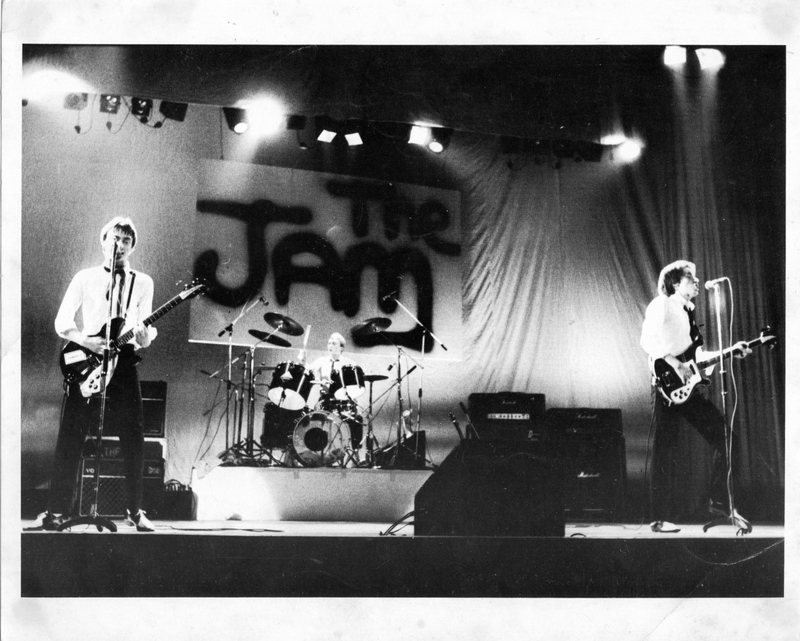 I first heard The Jam in 1977, and they blew me away. Raw powerful music with thoughtful lyrics.
Just found this photograph in my collection of bits and bobs, so have scanned it. There’s a very feint stamp on the back saying that the photograph was supplied by Anabas Products Ltd of Romford in Essex, England. Photo is dated ©1977. 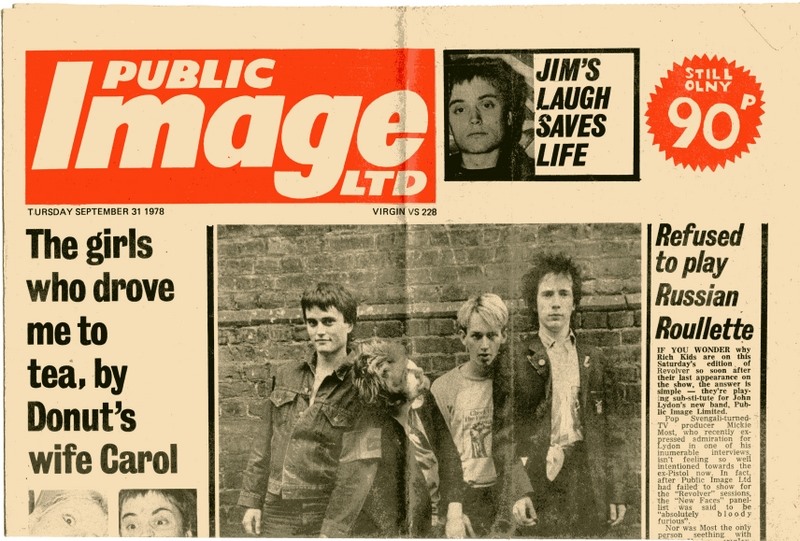 The Public Image Ltd (PIL) newspaper given away with their first release 7″ single, which I also have in the collection

Amazing lyrics to this record 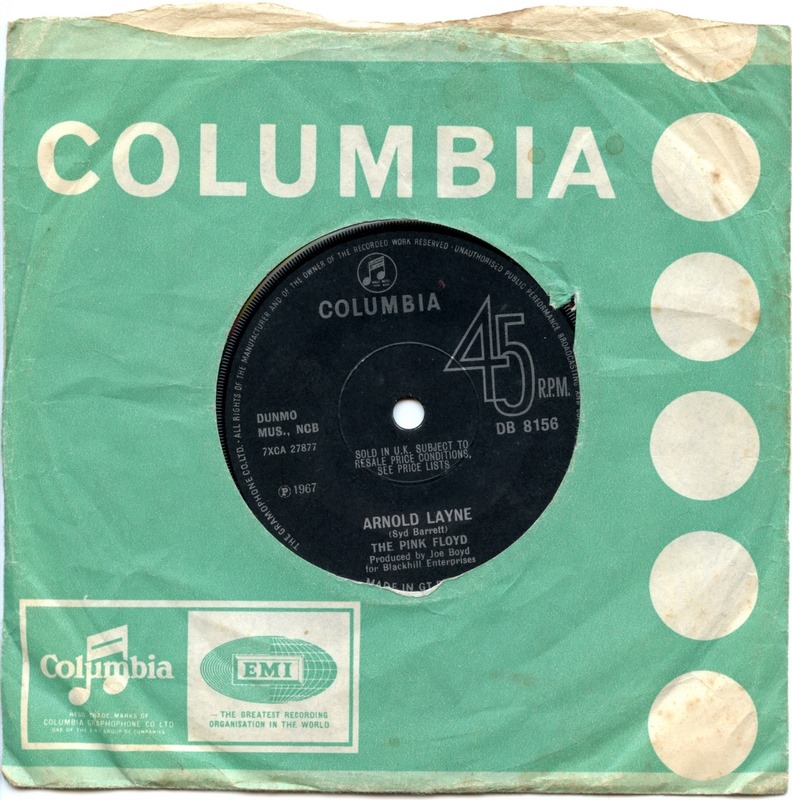 Probably the rarest record in my collection, well I like to think so anyway!
The Pink Floyd – Arnold Layne.
And, yes, it is original. I bought it in Carmarthen in about 1977! 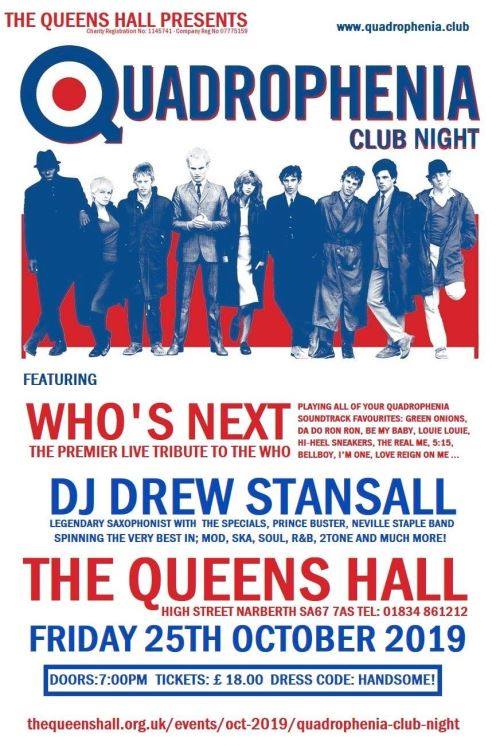 A great night down in Narberth with Who’s Next!

Fox and the Love Ship 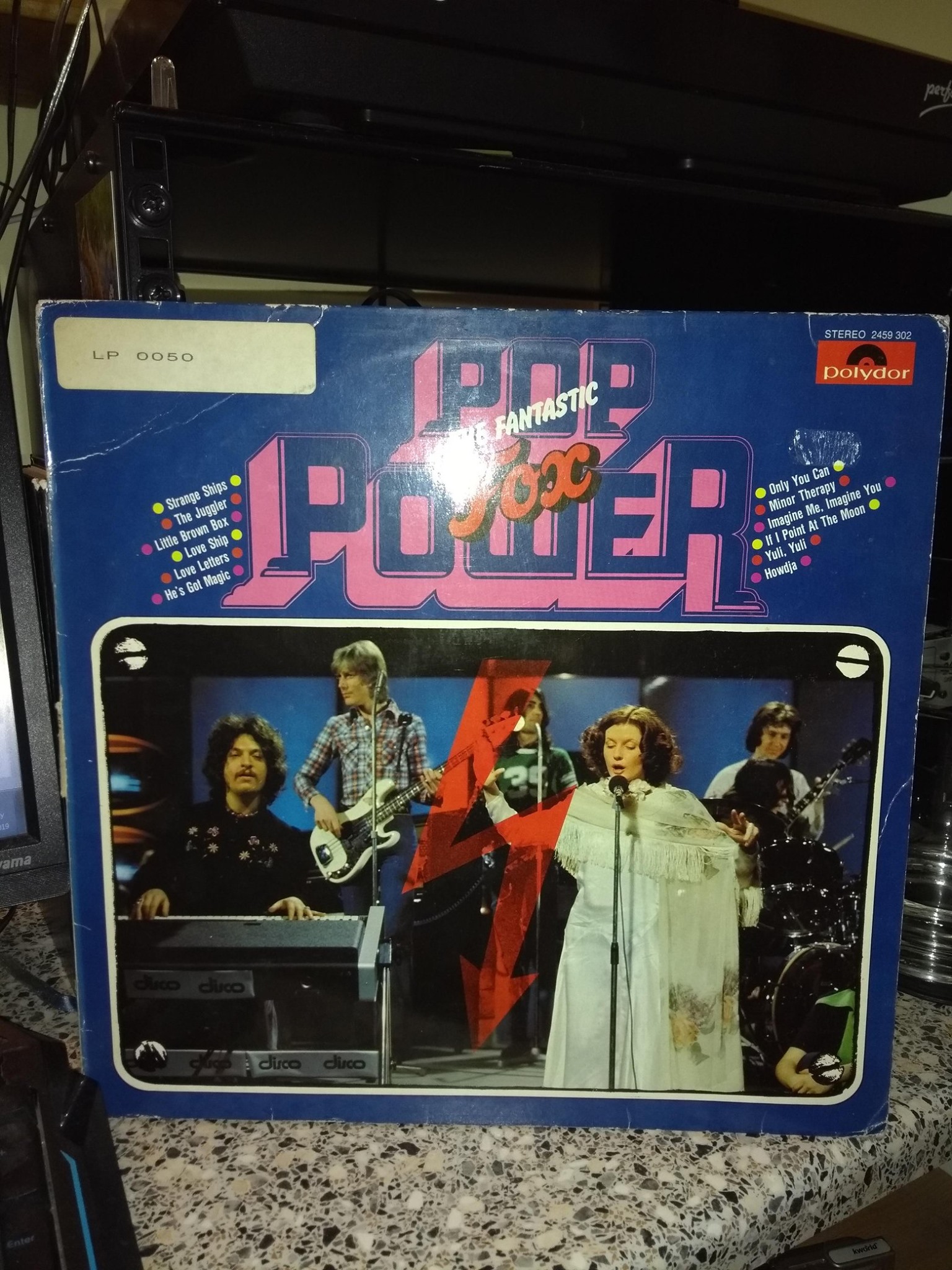 One for the serious radio and music anoraks, The Fantastic Fox and their Pop Power LP. Currently being digitised. Of course Fox were famous for one particular track on this album which Radio Caroline, and Tony Allan, used for one of their famous on air promos! 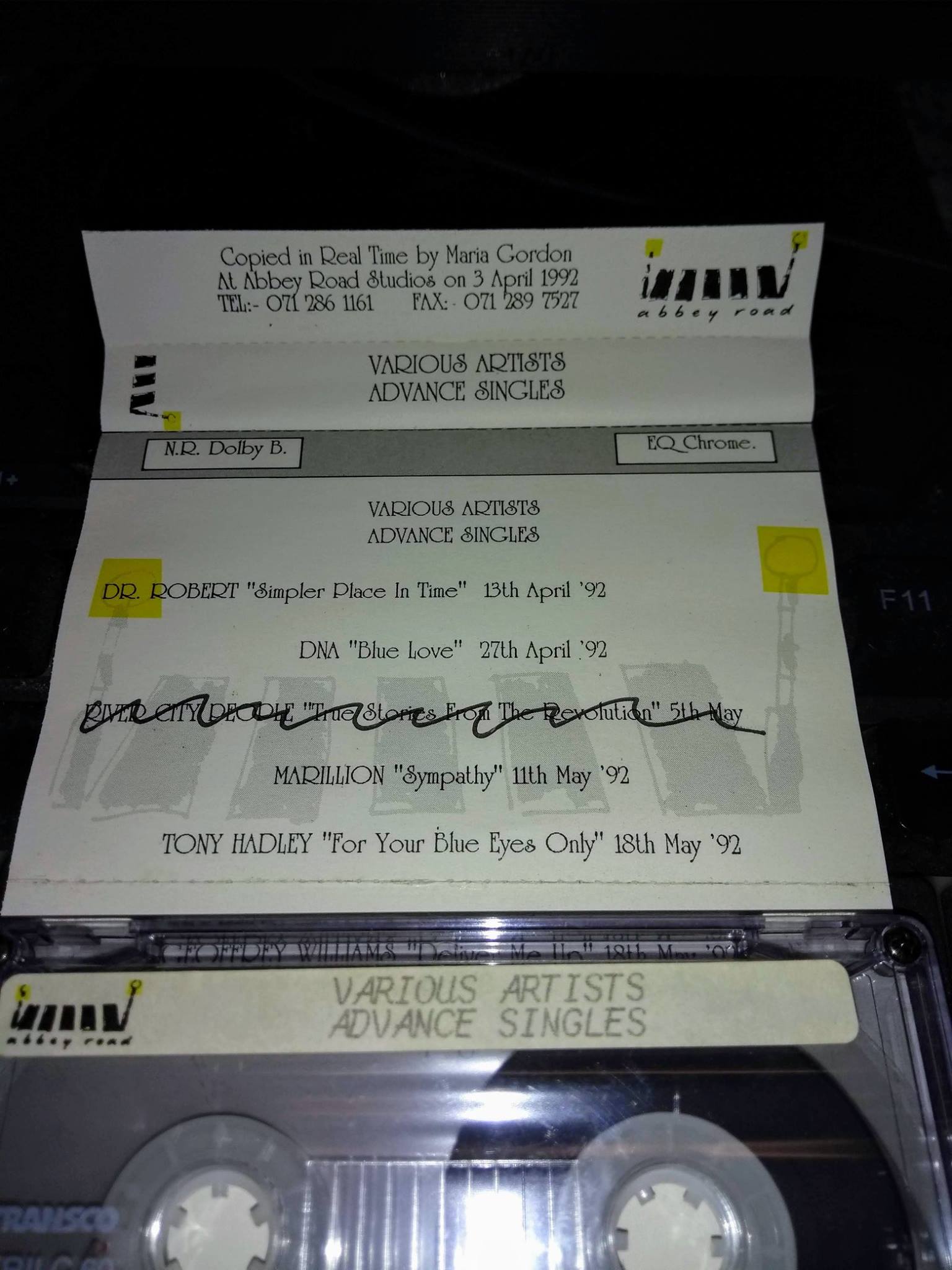 As I wade through my accumulated pile of ancient audio I came across the following cassette. It’s a promo tape from Abbey Road Studios (yep that one!) featuring the latest single records being plugged. Nice little souvenir shall we say!