WHY NARROW GAUGE RAILWAYS?
I’ve always been fascinated by unusual or small railway operations. Not just the gauge of the track, but the whole operation. Welsh narrow gauge railways, and some continental ones, seem to have an aura around them, which once you’ve felt, you just can’t get rid of!

From a modelling point of view, narrow gauge railways provide an ideal subject if you are short of space, and if you like freelance modelling, rather than trying to build a miniature replica of a real thing.

NARROW GAUGE MODEL RAILWAYS
I’m presently planning a reasonably-sized 009 layout. It’s not based on any particular location, rather it’s an slightly esoteric idea of what I reckon a narrow gauge railway should be! I’ve actually got a small test oval and siding in operation on which I am practicing various techniques such as tracklaying, ballasting, scenery building etc. Once I feel my ability has improved work will start on the big layout. I’ll no doubt be taking photos of my layout as it progresses and I’ll shortly be putting up some photos of the locos and rolling stock I have constructed so far. In the meantime here’s some links to other narrow gauge model railway sites I’ve come across.
009Society

FULL SIZE NARROW GAUGE RAILWAYS?
There are narrow gauge railways all over the world. By definition narrow gauge means anything less than the adopted standard gauge of a country. In the UK, the standard gauge is 4 foot 8 and a half inches, and most narrow gauge (NG) operations in the UK have used a width between rails of two to two and half foot approximately, although there are wider and narrower versions.
The majority of passenger carrying UK NG systems can be found in Wales, but there are some dotted around England as well. Are there any in Scotland? The Welsh prototypes have inspired modellers for many years now, and it’s not hard to see why. A combination of beautiful scenery, smoke and steam, and rolling stock in a wide variety of styles and colours is very hard to resist!

Even if you aren’t a railway modeller, the real thing is often so compact and different, it gives the appearance of being a model anyway and is popular with people that often have little or no interest in railways generally.

There are a number of excellent sites on the world wide web detailing NG railways and I can do no better than to point you towards one of them. 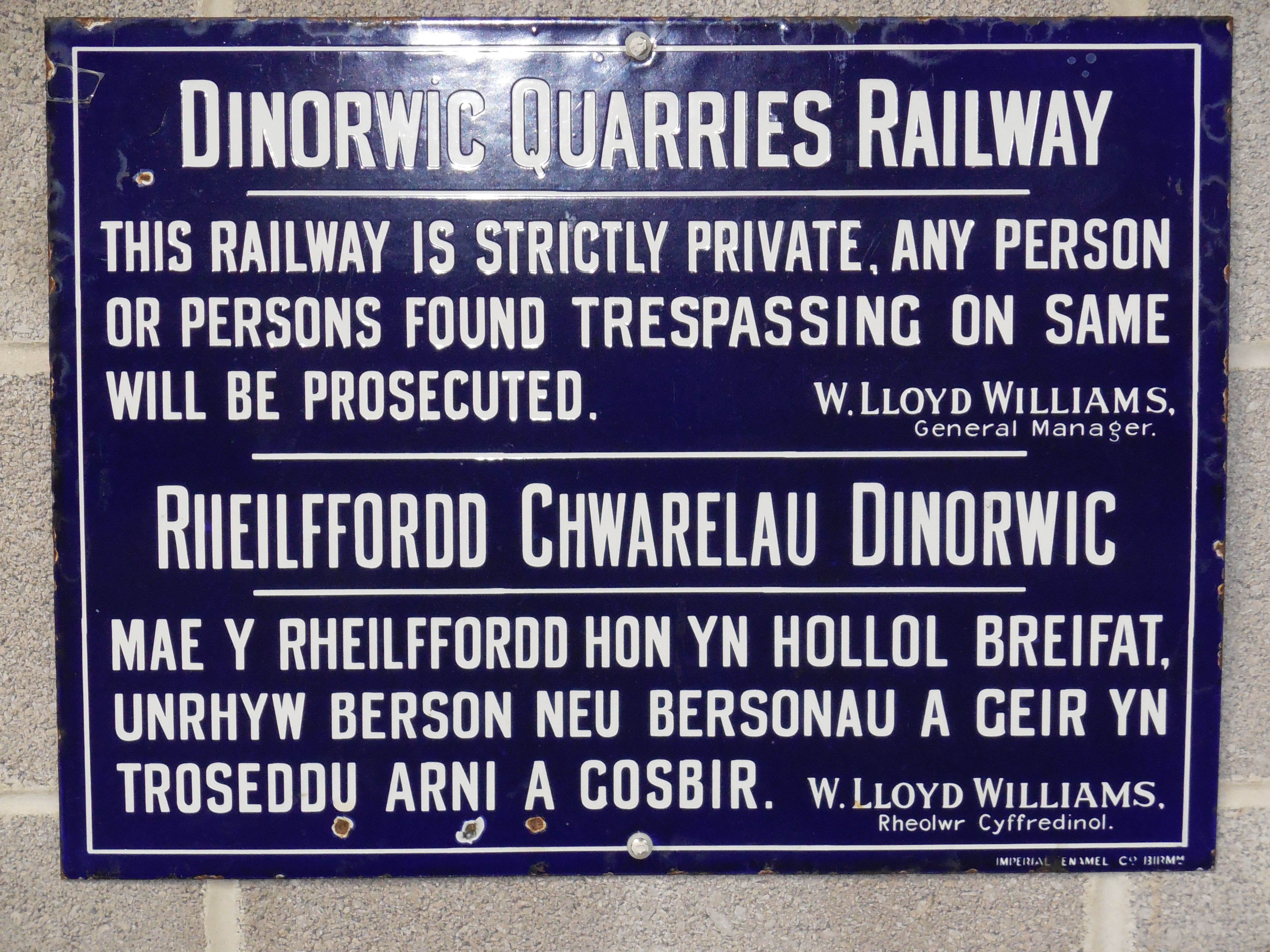 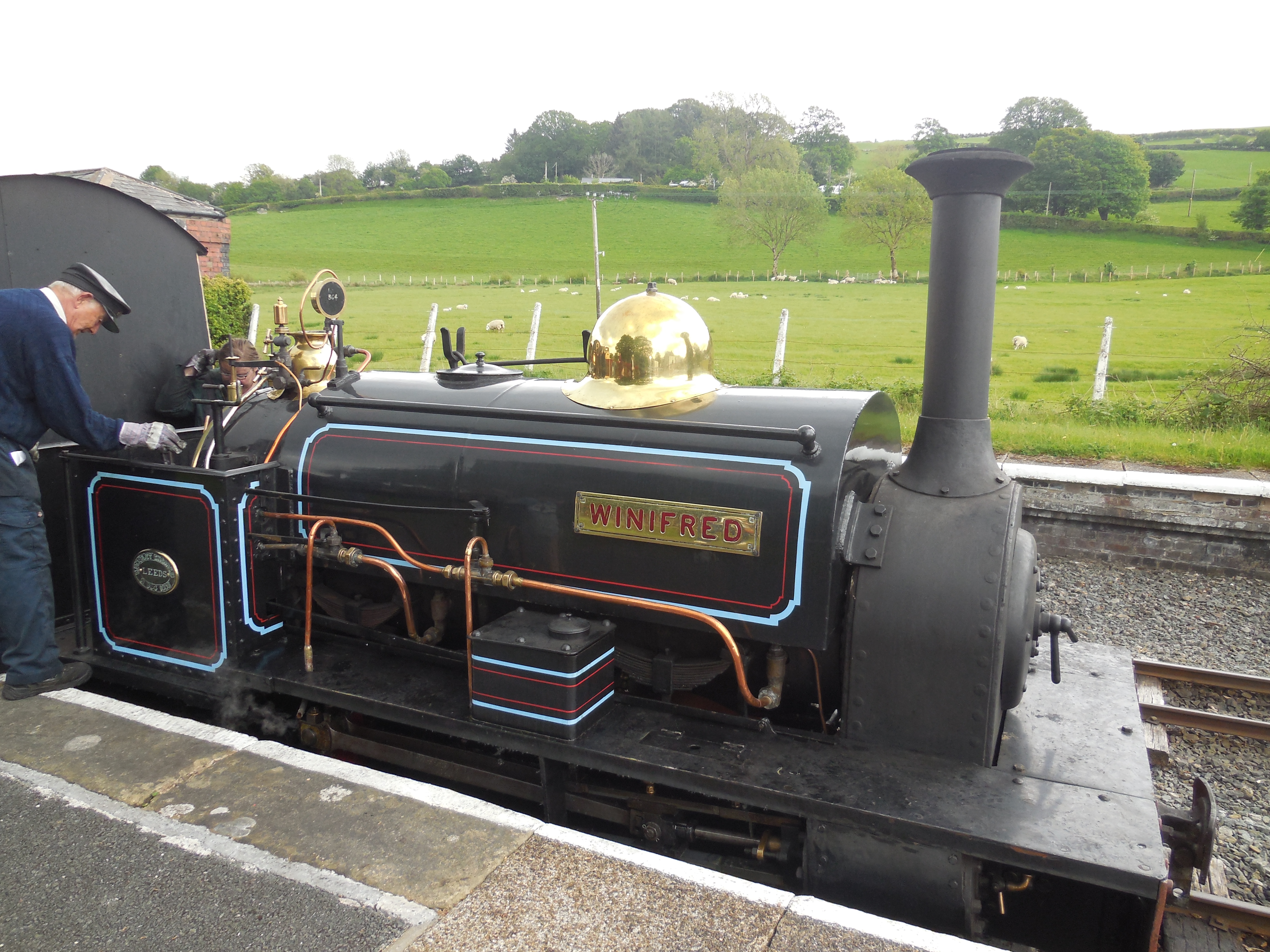 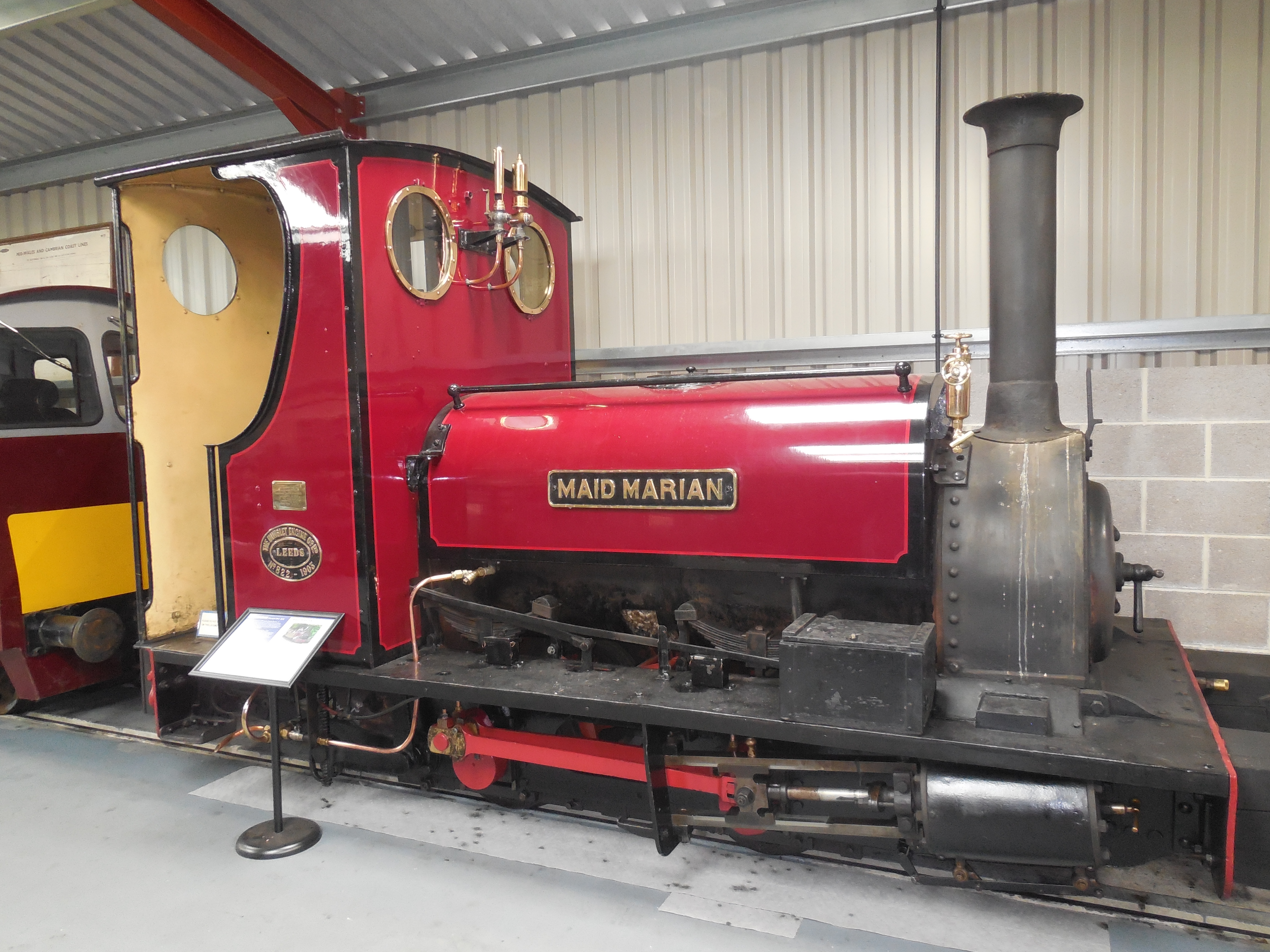 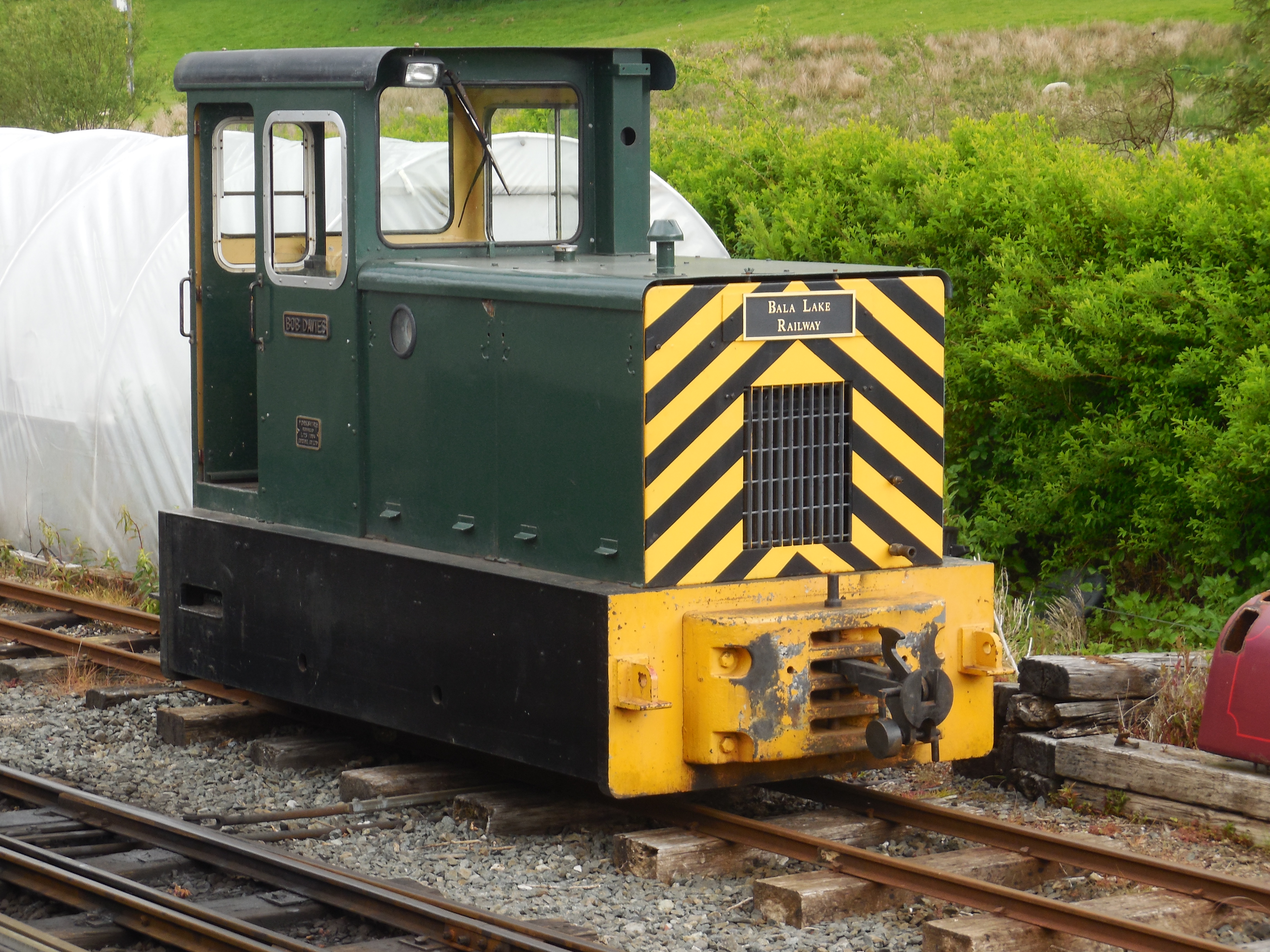 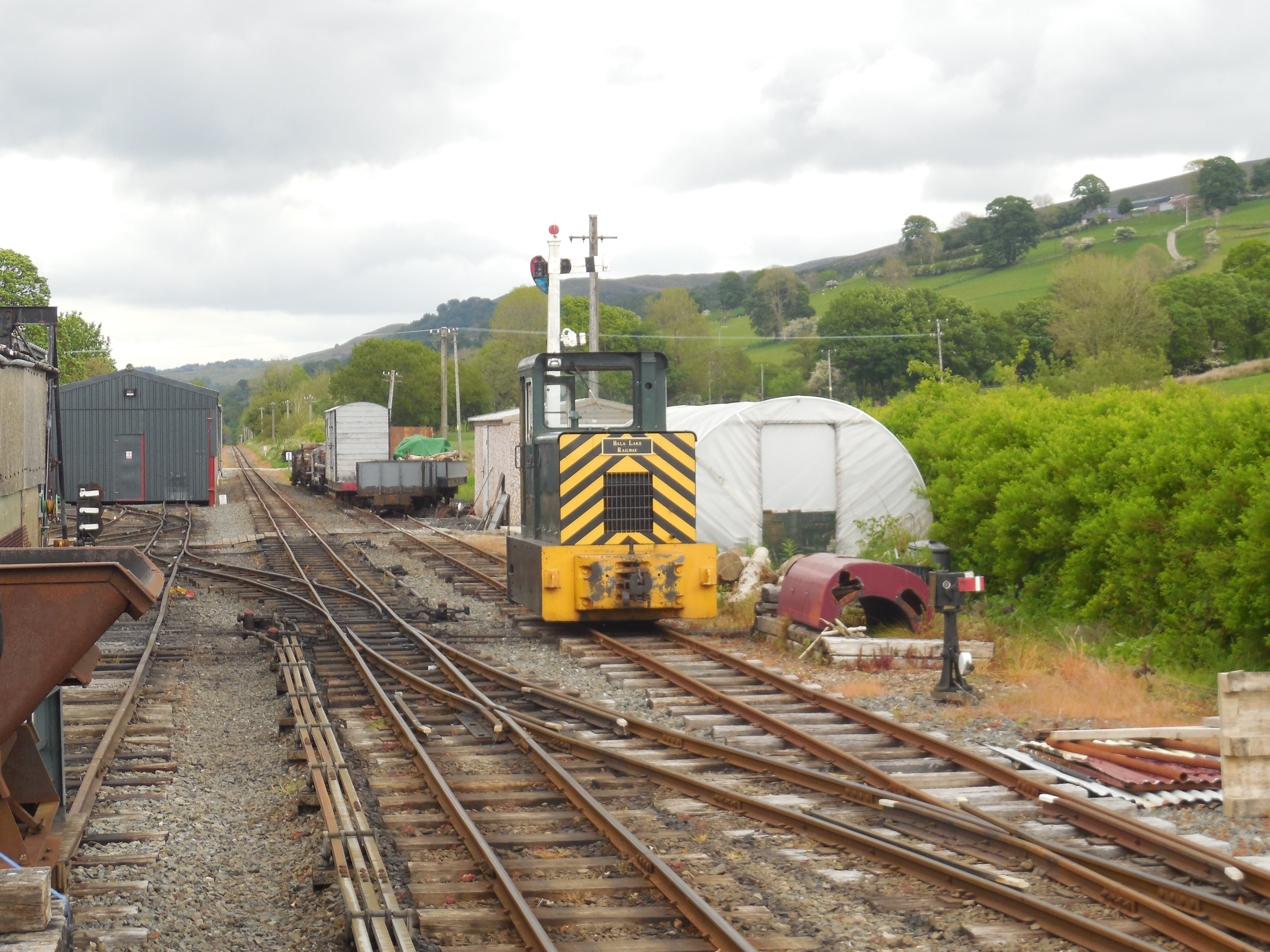 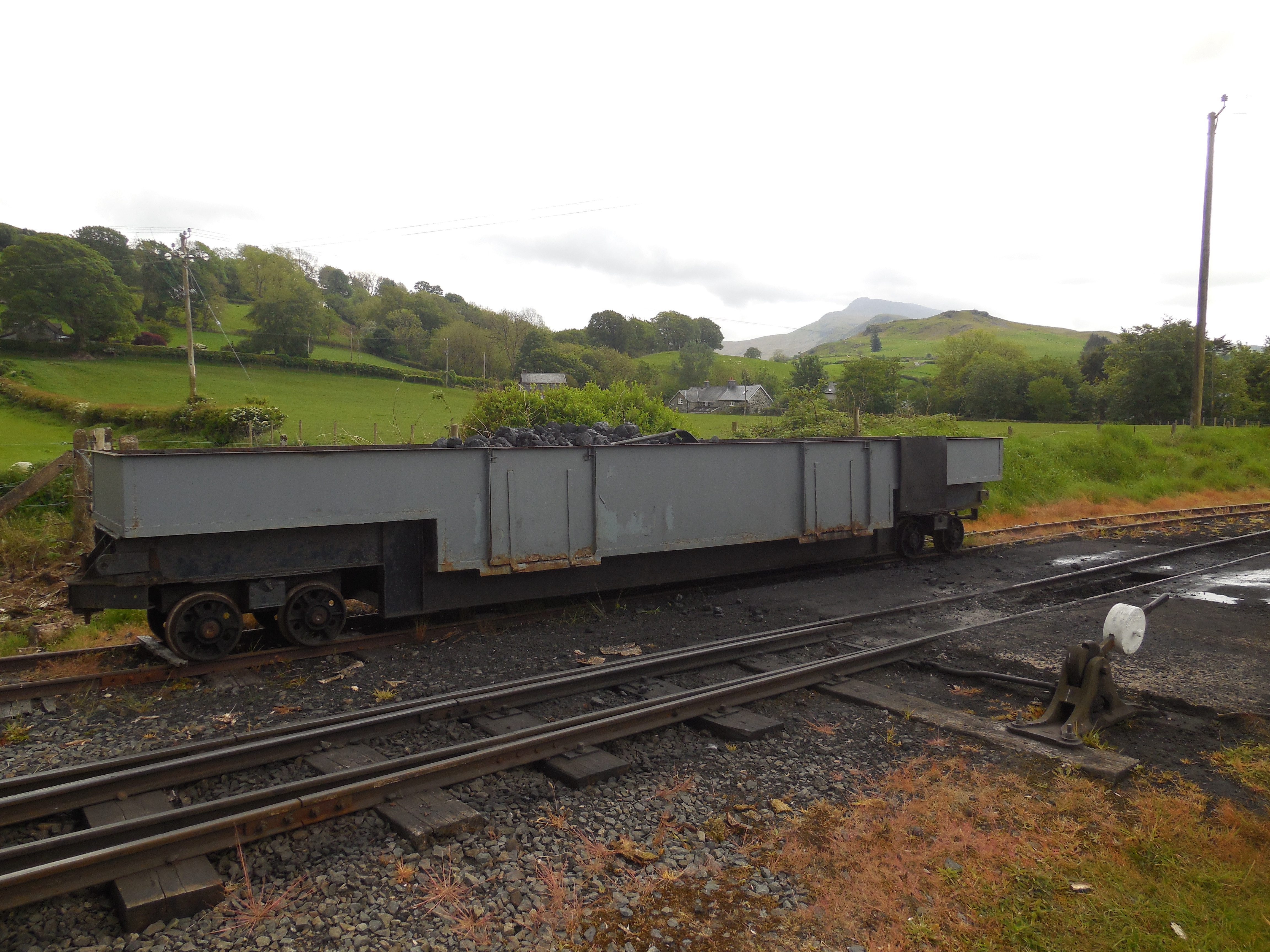 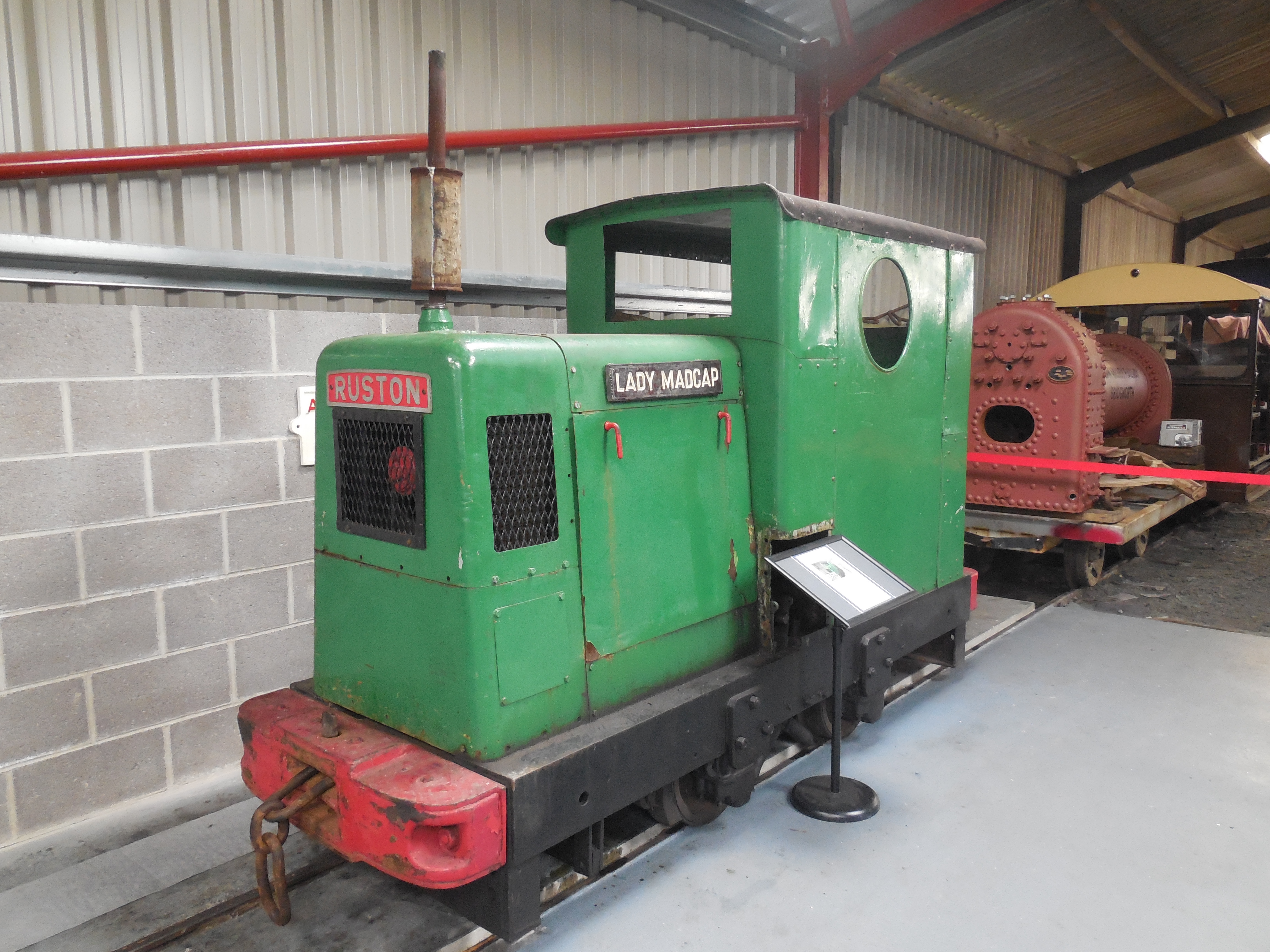 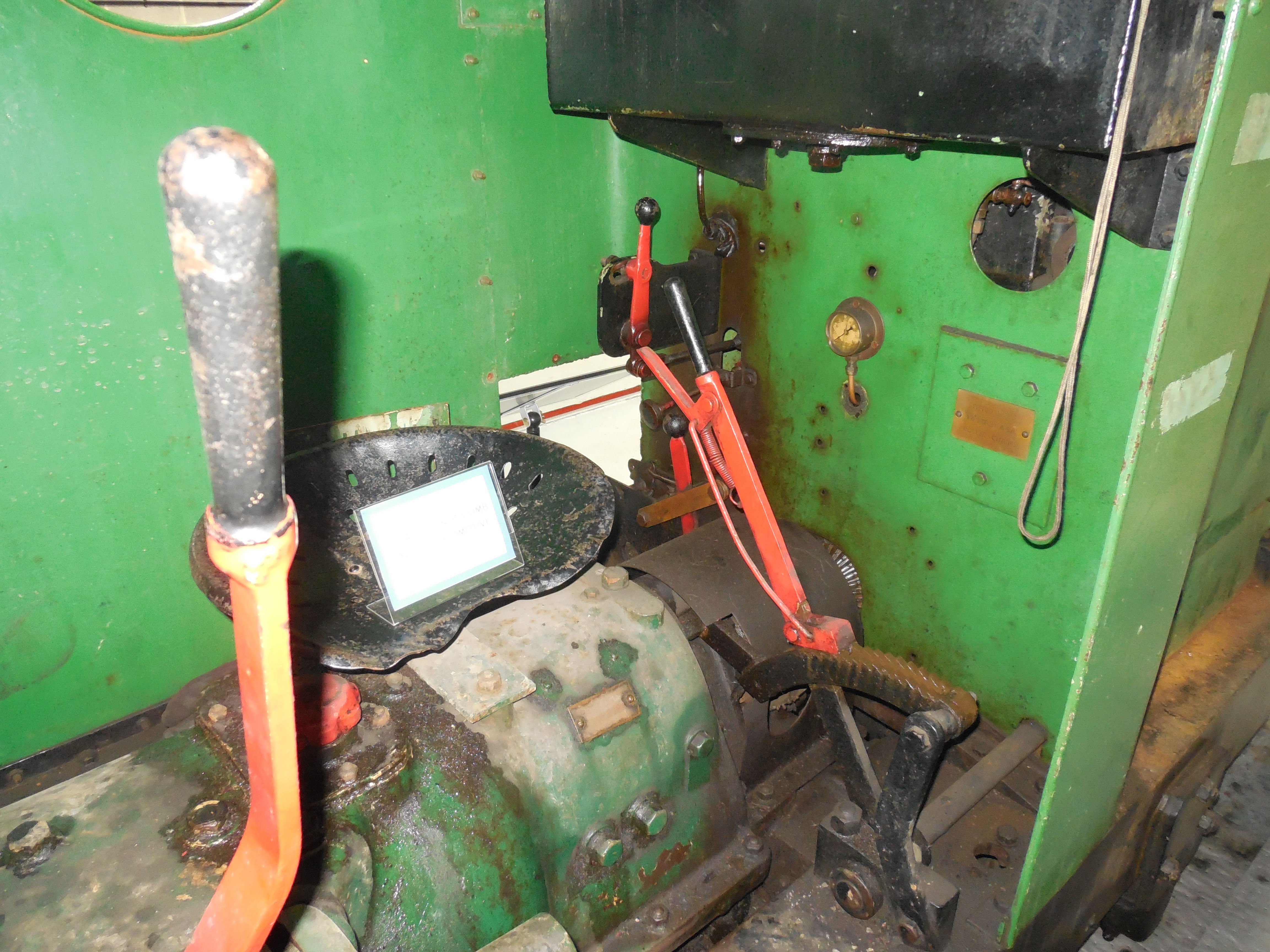 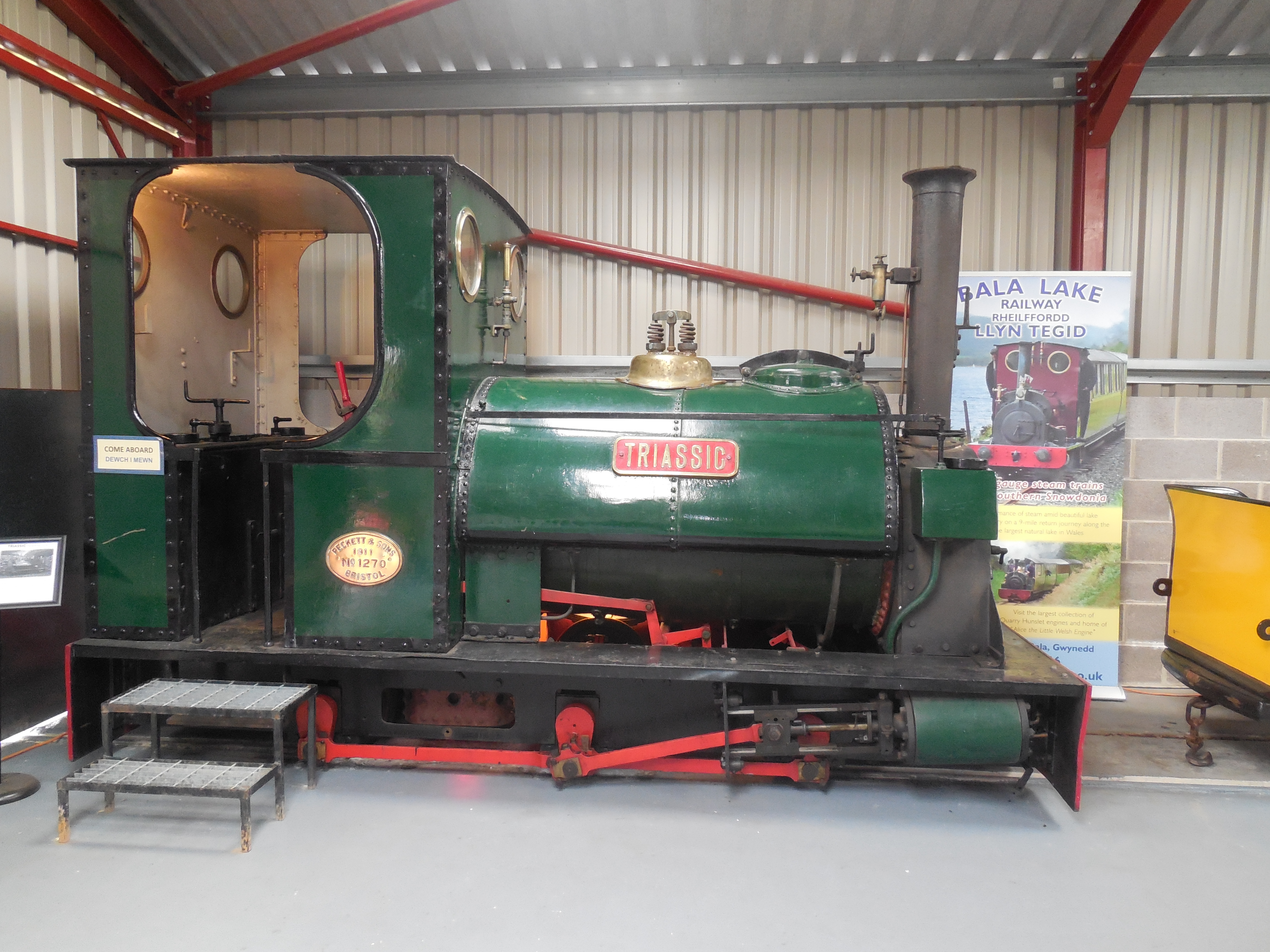 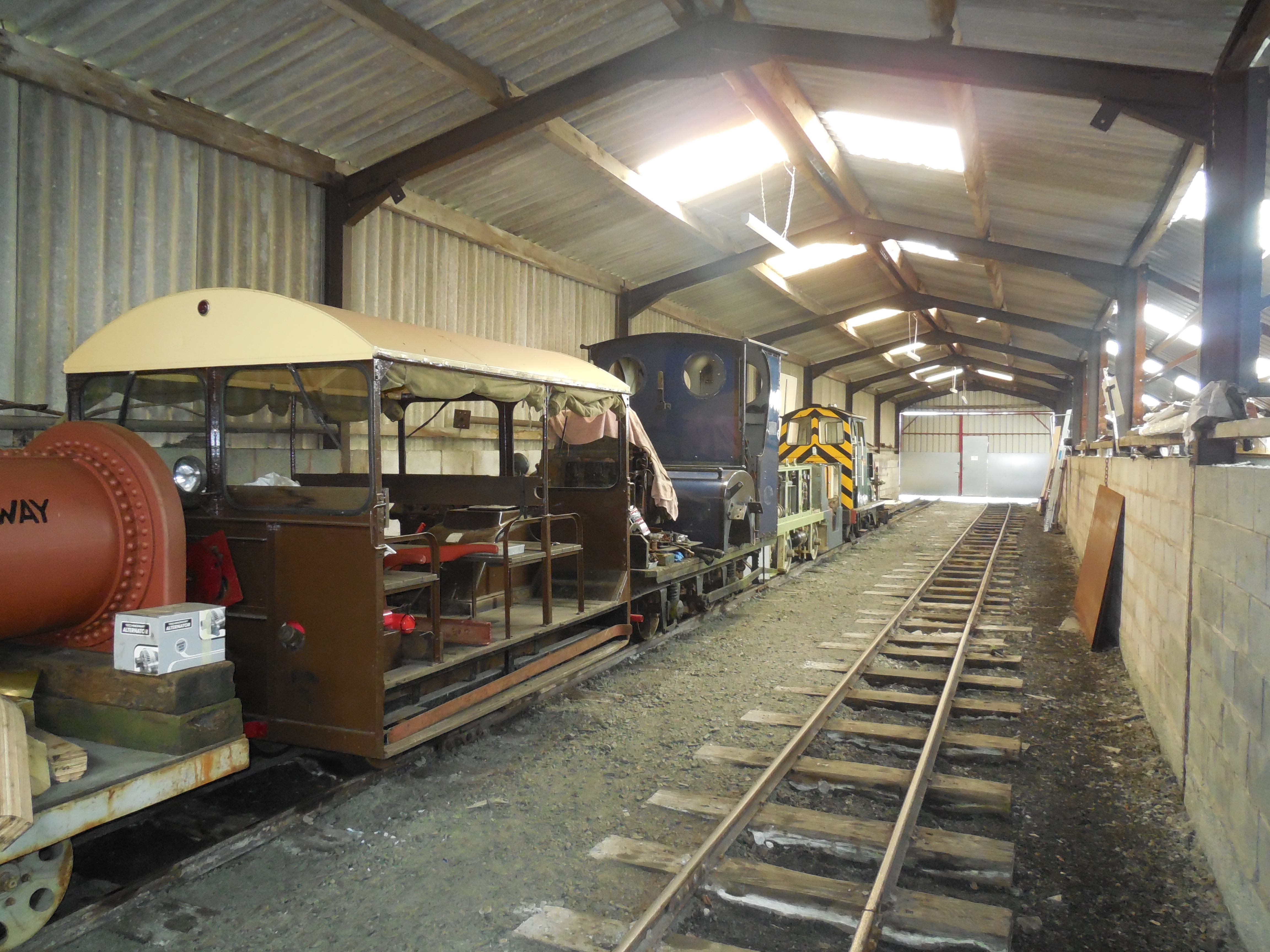